Our Spanish street furniture partner Escofet are proudly sponsoring the the European Prize for Urban Public Space, an initiative of the Centre of Contemporary Culture of Barcelona (CCCB) and voted upon by 6 governing bodies across Europe.

The aim of the prize is to recognise and foster the public character of urban spaces and their capacity for enhancing social cohesion.

This innovative prize is the only one of its kind in Europe. It highlights the relational and civic aspects of the typically urban space and thus differs from other initiatives that are focused on the figure of the architect, and from awards given for landscape-centred projects.

The prize is not so much concerned, at least not uniquely or as a priority, with large-scale urban planning operations. The award process is defined by interventions – great or small – of what might be called "urban surgery" that aims, above all, to improve the lives of citizens.

Priority is honourably given to architecture with a social vocation rather than to that with an aesthetic or spectacular accent. This enables the award process to identify architects who are as yet unknown, or just starting to be known, alongside the great names of the world of architecture.

As the prize is in correlation with the Escofet and Woodhouse product and business philosophy there have naturally been some winning submissions in this biennial prize involving products available from our catalogue. 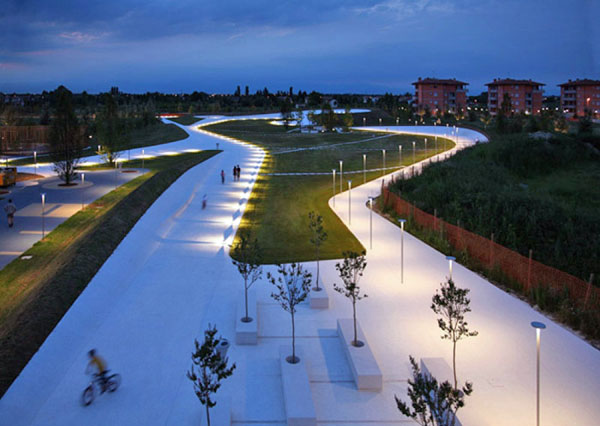 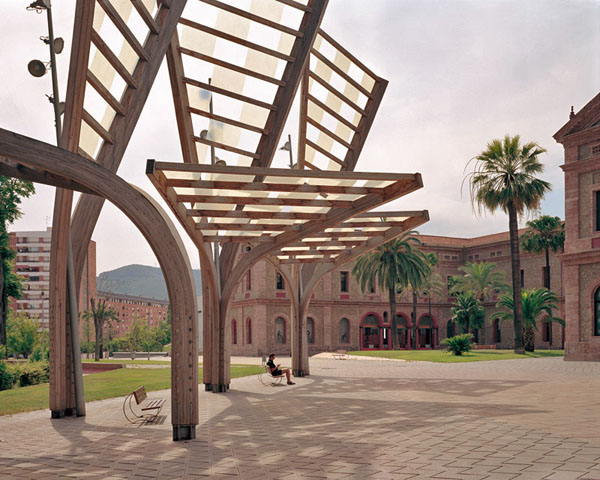 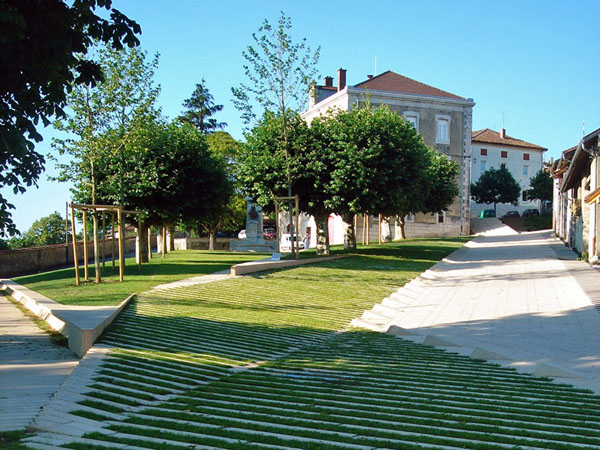