Until now the internet was populated predominantly by human users. All the content was created and uploaded by a human, or at least a human was involved in the process.

However, times are changing. The internet is now being used as a way to connect more and more machines in an ‘internet of things’.

Many of these are used to measure, sense and detect things in the environment around them. It has been estimated that over 8.7 billion devices were connected to the internet as of 2012, which will rise to around 15 billion devices by 2015 and approximately 40 billion by 2020. Compared to the approximately 7 billion people on the planet, it indicates the massive growth in the number of internet enabled devices in our lives. The growth has been so significant that new ways of assigning addresses to devices have had to be implemented. The upgraded IP address system, IPv6, will allow many billions of billions more devices to be interconnected. 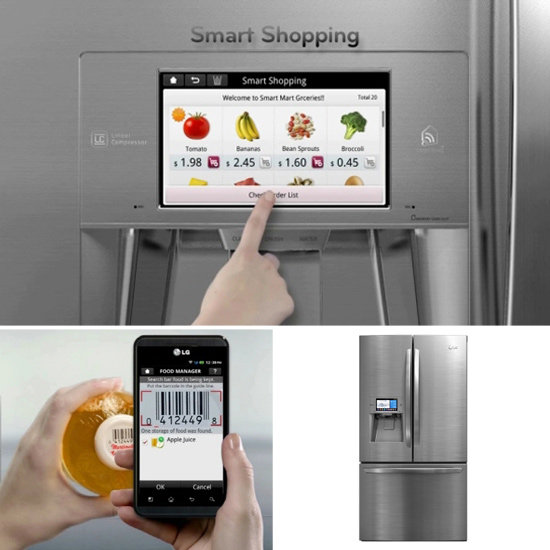 Many companies over the years have been showing off their internet-enabled fridges and toasters; these however may only have limited use to their users, and are usually considered a bit of a gimmick.

More recently we have seen a rise in home smart metering. Devices are plugged into your electricity supply which monitor and record your energy usage. Further devices can be connected to home boilers and heating systems. These devices start to give more meaningful and useful data to their users as there is a direct benefit to them: to save energy and therefore money and resources.

This data can be used in a ‘live’ fashion, in that users can see their immediate energy usage and make changes if they think their consumption is too high. But the question is - too high compared to what? If you’ve been recording your own usage over a length of time, you can start to build up an idea of your energy habits, but still there is no way of knowing if your consumption is at a good level or not.

Collecting vast amounts of data doesn’t necessarily mean that the data is useful. This is the difference between data and information. Data can be endless pages of numbers and values, but will mean nothing if it is not analysed and compared in some form. This is where the intelligence of the system comes in. Intelligence allows the system to both collect and analyse the data so that it returns information that is useful for the users.

More accurate models require more accurate and granular data. This is often called ‘big data’, where so much information is collected, the challenge is actually in processing the data rather than collecting it. Preferably the data sources are in a relatively close proximity to each other, creating a higher definition or more granular image of what is being measured.

If, for example, the data from several thousand users is averaged according to location it could then be used to give you an idea of what your neighbours’ average usage is. This can introduce a very human response, such as a bit of healthy competition, trying to be the most efficient energy user in the locality. 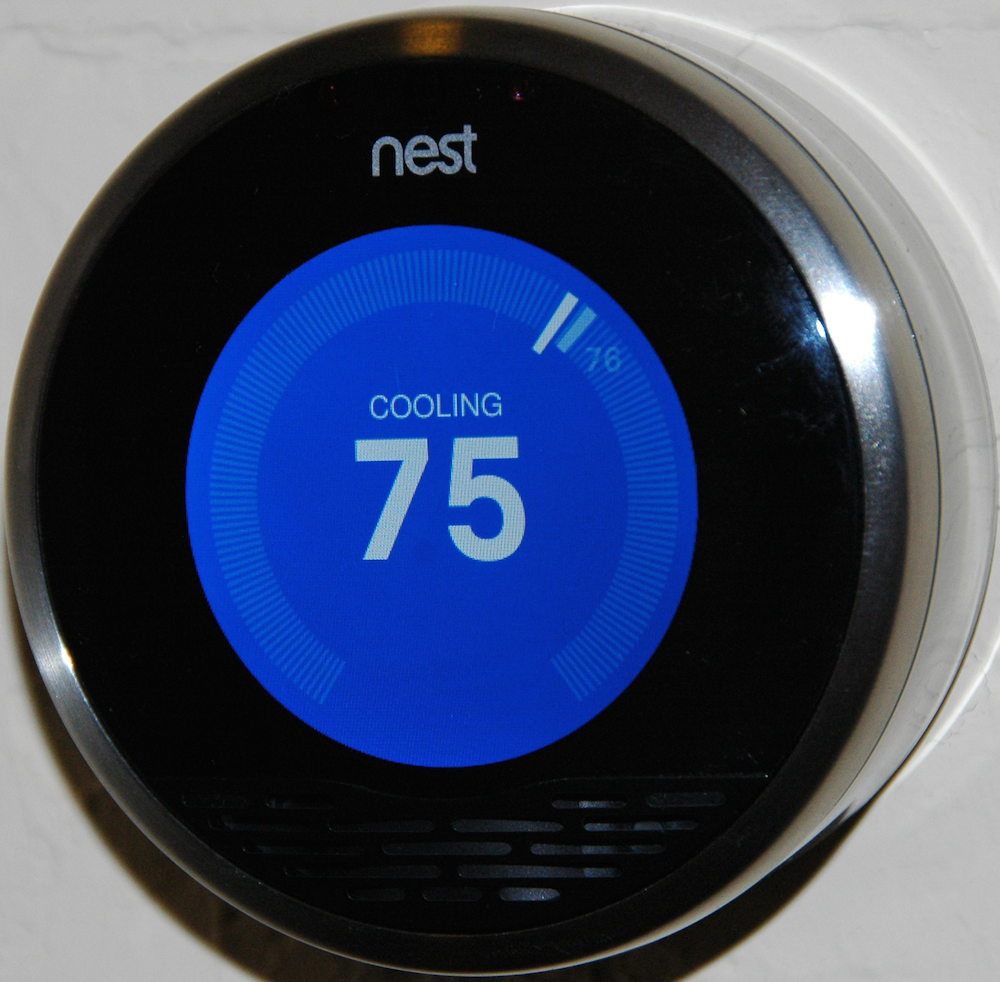 Once data is in a central location, even more analysis and modelling can take place. For example: how did energy usage change compared to the weather at the time? Did any large social events change people’s energy habits?

Energy companies can start to build up a picture of energy requirements according to the long range weather forecast or planned events globally or locally. Previously these things may have been considered, but the data needed to model and calculate them wasn’t available.

As mentioned previously, analysis is only part of the intelligent system. An output or decision is required to make it a truly intelligent system. For example, using both the weather forecast and other users' distributed sensors to track a cold front across a city would allow a user’s heating system to automatically increase its output slightly to pre-empt the change in weather and save energy by not trying to heat a much cooler building. The opposite may occur if a rise in external temperature is detected, heating systems can taper down their output as the warm weather approaches.

While these systems are becoming more common in our homes, they are also being introduced into our cities.

Smart monitoring of lighting systems has been in place in many cities for a number of years. Some are more smart than others, ranging from the least intelligent time-based schemes such as dimming of lights between midnight and 5am, all the way up to motion activated lighting, detecting both vehicles and pedestrians, increasing lighting levels according to the amount of human and automotive activity. Many of these systems are also a bi-directional. Information is fed back to the local councils on not only the energy usage of the lights, but also running temperatures, lamp failures, overall running time and many other variables. This information can then be used to assist in preventative maintenance or respond faster to lamp failures and other unplanned maintenance events. Lighting systems already have an established network of power connections which makes it much easier to add some form of data network over the top, either wired or wireless.

The use of intelligent systems within cities is also expanding to new areas. Many smart city schemes are trialling schemes using a vast array of sensors across the city. Some measure environmental air quality, temperatures and many other factors to build up a better picture of micro climates within the city. This enables planners to investigate ways to improve their inhabitant’s quality of life.

An example of a very simple but effective scheme in Pisa, Italy, involves sensors embedded in parking spaces across the city, helping to guide people to free spaces faster. This directly reduces traffic problems and stress levels in visitors, resulting in a direct improvement in the wellbeing of both visitors and inhabitants of the city. 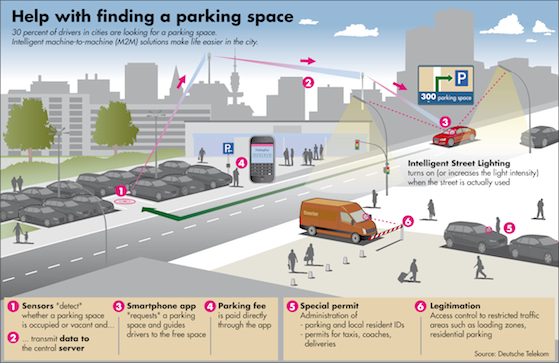 Some schemes don’t even need sensors and rely on crowd sourced data. Users utilise their mobile phones, already bristling with sensors and directly connected to the internet, to collect the necessary data.

These types of schemes will only get bigger, more accurate and more comprehensive as both the number of sensors and volume of data increases, but also as the processing power and capacity of servers increases, allowing data to be shared and analysed faster.

The future of the smart city is a very exciting prospect, allowing highly efficient use of all its resources, energy, water and social environments.