Robotic workers and the future of the construction industry

From bricklaying bots to smart bulldozers, we’re already witnessing the advanced testing and application of sophisticated technology to further the world’s foremost building projects. Here we take a look at some of the most notable robots in construction, and the impact they could have on the future of the industry.

When General Motors introduced the Unimate industrial robot to a production line in New Jersey in 1961, its human colleagues will no doubt have felt some conflicting emotions. They’ll have been pleased to learn that this robot was built to take on many of the factory’s most laborious and dangerous production demands like sequencing and stacking hot diecast metals, but may have felt some trepidation about the addition of their new workmate.

Fast-forward to today and the relationship we have with technology is much improved; not only do robots play a major part in our workforce but other ‘smart’ devices can entertain us with apps and games, keep our homes and offices running smoothly, and can now even vacuum up after us.

SAM, or Semi-Automated Mason, is a robot designed to make construction work a more efficient process. Costing half a million dollars, its creators claim that SAM can lay between 800 to 1,200 bricks in a single day – a skilled human mason tends to top out at 500.

This unfathomable rate of productivity is achieved through the use of complex programming that the robot uses to calculate where it’s laying the next brick – that is, after it has applied the mortar itself. SAM uses sensors and lasers to ‘see’ its way across a row of bricks in accordance with the design it’s been instructed to follow, raising and lowering the laser so it can properly adjust to the right height.

One Australian firm claims that its creation, ‘Hadrian’, can build even faster, but so far this is merely in the prototype stage. SAM is now available for purchase.

As technology continues to advance, so too does the amount of potential uses. And as we are able to assert a firmer hold on its capability, we can put it to use performing more complex tasks. Where better to test the mettle of robotics than in the construction industry?

While construction workers could be worried that SAM will see them out of work, its creators insist the robot is intended to boost the productivity of the human workforce, not replace it outright. SAM’s intended function is to take on the heavy lifting, as it were, and not the aspects of skilled labour that masons bring to any job.

In a smaller-scale project, this close collusion can be seen as an interesting experiment, but when the stakes are high and the deadline is looming, we’ve seen a riveting example of technology being used to mitigate worker shortfalls.

In 2020, Tokyo is to host the Olympic Games, necessitating the construction of various stadia and other facilities for use by athletes, press and spectators from all over the world. But Japan is facing a shortage of workers in the construction industry – the worst in 20 years according to a Bloomberg report.

In this case, the order of the day isn’t supplanting workers so much as it is planting them. To that end, construction company Komatsu is developing Smart Construction. This technology involves a team of workers operating drones which relay information about where soil and cement on the build needs to be moved. The soil is then moved to where it needs to be by a fleet of robotic vehicles.

Just as it is with SAM, where human work is replaced is in the repetitive and more tiring aspects of labour – it still requires trained workers to plan ahead and understand the inner workings of how the build will take shape. By training the workforce in these disciplines it wouldn’t be feasible to replace it wholesale with construction robots, especially in the event of an emergency. 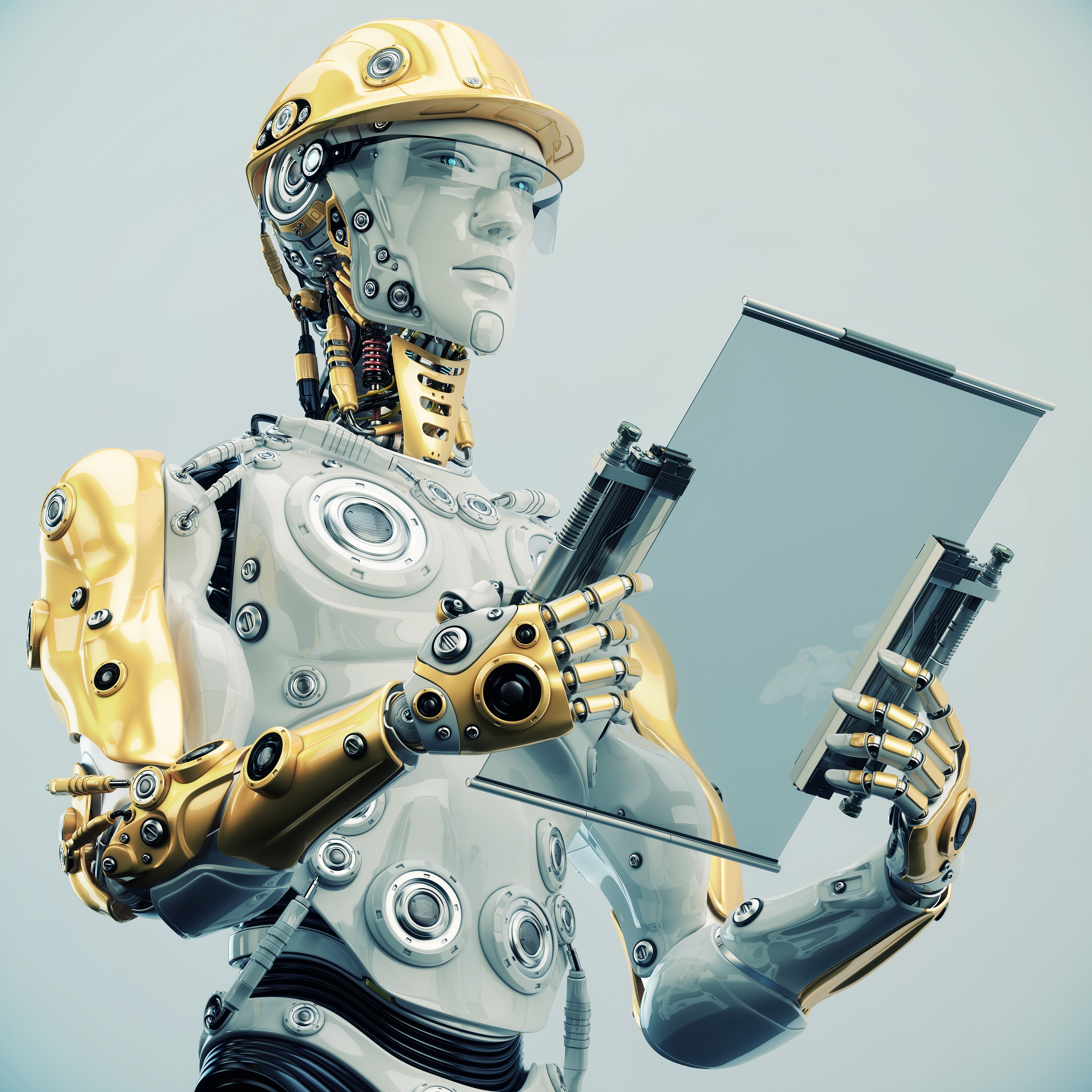 Smart Construction is designed to make it possible for a human team to step in at any part of the process, in order to maintain the utmost standards of health and safety.

We can take the reins simply and quickly where needed, and in any case, can be relied on to use judgment and skill to determine the safest means of doing any job – something that it isn’t possible to teach robots to do just yet regardless of how advanced they’ve become at this point. Even the simplest jobs won’t be done perfectly by robots – for all the vacuuming we can have our Roombas do, it’s still entirely reasonable to assume that they’ll miss a spot.

It’s only in the event of mechanical failure – or worse, human machination – that human lives can be placed at risk on the building site, and to that end the solution is simple: human micromanagement of robotic tasks, and no placement of the burden of safety on their metaphorical shoulders.

We already use advanced tech to monitor and measure many aspects of a project – we can drill with laser precision and keep an eye on pressure, weight and mass using electronics. We can even safeguard against human error in the workplace when something toxic is spilled or instruct alarms to sound, but to instruct robots to take action is where it gets risky.

By keeping anything but the most basic operations out of the sphere of robotic capability, it’s possible to ensure that robotic workers can perform the more perfunctory applications of construction, leaving the many aspects of decision-making to those best equipped to handle it – humans. Whether it’s calculating the materials required or judging the best production processes, we generally know best.

Introducing the widespread use of robots in construction could one day lead to great gains being made in productivity and efficiency, as we’re currently seeing in various stages in Japan and North America. But key to this is understanding where they can best be utilised – and for how much – without taking away the elements where humans can do their job as only they can.