The Origins of the Urban Wanderer

In our previous article, An Introduction to Psychogeography, we offered a definition of the term psychogeography and looked at its origins. What we found was that the practice has a history longer than the first usage of the word, long before Guy Debord and the Paris movement he was associated with began to refer to psychogeography as being a discipline with a name to itself. We see that we can trace its roots to London, the city that could be said to have given birth to the concept of the urban wanderer. While psychogeography can be used to encompass a broad range of topics, it is the idea of the urban wanderer that strolls confidently in peoples perception of the term. Because it is the urban wanderer that not only experiences the city, but reinvents it with the aid of their imagination, breathing life into what others might consider to be a lifeless environment, helping us to understand it on a more emotional level.

Confessions of an English Opium Eater 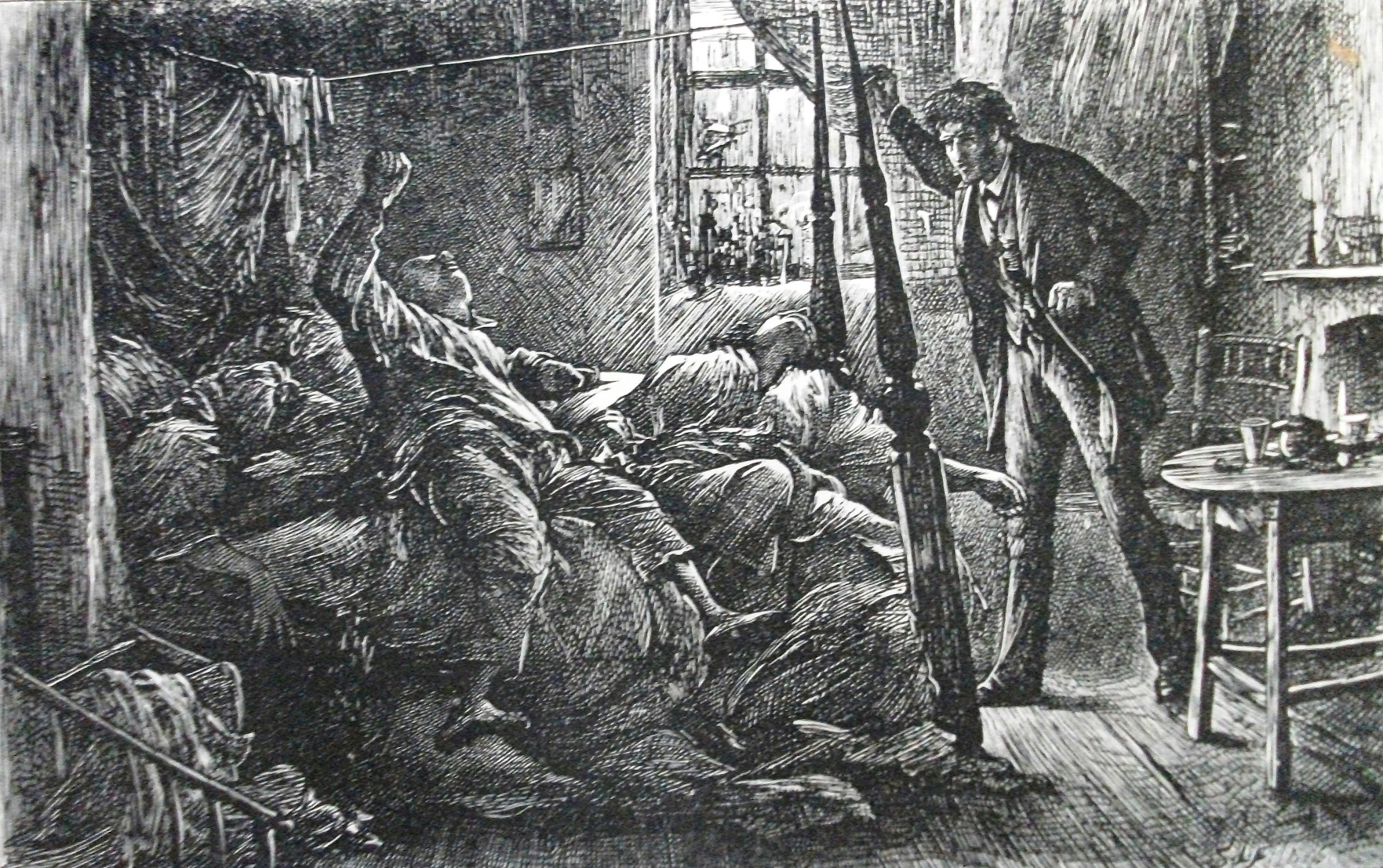 The story of the urban wanderer can be taken back to Thomas de Quincey and his drug fuelled wanderings in Confessions of an English Opium Eater which is less a story of drug addiction and more a fantastical exploration of the city.

“I used often on Saturday nights, after I had taken opium, to wander forth, without much regarding the direction or the distance, to all the markets and other parts of London to which the poor resort of a Saturday night, for laying out their wages... Some of these rambles led me to great distances, for an opium-eater is too happy to observe the motion of time; and sometimes in my attempts to steer homewards, upon nautical principles, by fixing my eye on the pole-star, and seeking ambitiously for a north-west passage, instead of circumnavigating all the capes and head-lands I had doubled in my outward voyage, I came suddenly upon such knotty problems of alleys, such enigmatical entries, and such sphynx’s riddles of streets without thoroughfares, as must, I conceive, baffle the audacity of porters and confound the intellects of hackney-coachmen.” It is quite common for de Quincey’s writings to ramble on for as long as his nocturnal walks, with the streets coming alive in a way that the majority of people would not observe. In essence, this is exactly what psychogeography means: looking at the way our urban environment influences upon our psyche and our mood. London continued (and continues to this day) to have a long tradition of this style of writing and urban exploration. Robert Louis Stevenson painted a picture of a gothic London where nothing was as it seemed, and Arthur Machen went on to further this in his work, which used the city as the inspiration for much of his writing. In Machen’s case, the city often concealed something supernatural, showing a London strongly flavoured by the imagination. 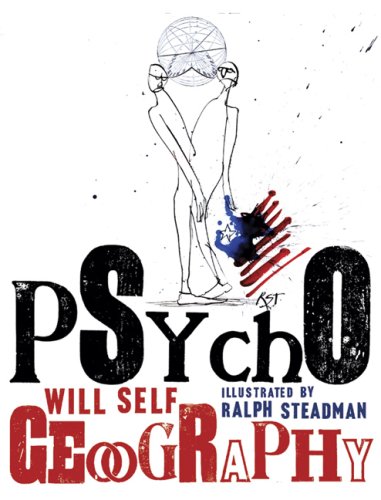 The individuals that have popularised psychogeography today are also concerned primarily with urban wandering. Will Self's columns in The Independent explored streets in a variety of locations, from London to Morocco, and often provide a political response to our urban environment:

"The impact of civil disturbance on the built environment is a source of pure joy for even the most conformist of salarymen and women. An external threat to a city, whether in the form of armies of lovelorn Greeks, Nazi bombardiers or even DIY suicide bombers, serves to shore up the great bulwark of temporal power; but when the citizenry themselves loft the bricks into the state apartments and take torches to the bureaucracy, then only the most hardened of hearts can remain unmoved."

Urban wandering is all about exploring our cities and our urban environments uninhibited. Wandering with no predetermined path or destination in mind, but letting the streets, or your whim, take you where they please. There is an excitement attached to this sort of meandering, coming from not knowing where you will end up and what you will experience around the next corner.

Much of the history of psychogeography deals with an environment that isn't quite real, one that is enhanced by the dreams and imaginations of the writer. But we can still relate this to a more realistic view of our urban environment and how this can impact on urban design.

While the writers discussed in this article may embellish their descriptions, it is the environment itself which influenced this. Different spaces and designs provoke different emotions in their users, with good urban design trying to provoke the emotions most desired. We can learn a lot from writers like de Quincey. They cause you to see your environment in a different light: it isn't just about function, it is about feeling. It is about experiencing a living, breathing city. After reading Will Self's own work on the subject, you can't help but feel more alive the next time you walk down the street. It is important to pick up on these subtleties that others do not, as while they may not be explicit to the casual observer, they can still have a sub-conscious effect on your mood.