Vandalism is on the decline in the UK – however to maintain this positive trend there are further preventative measures that architects and designers can consider for urban public spaces.

In its most recent release, the Office of National Statistics reported that criminal damage is experiencing a period of long-term decline in the UK. Though the headlines may have you believe otherwise, we are beginning to see a reduction in the kind of senseless acts that reached their peak in the 2011 riots.

The BBC, in 2013, speculated about the potential reasons why vandalism rates were falling, positing theories as diverse as the rise of the Asbo, the fall of underage drinking and even the explosion of smartphone sales in the mid-Noughties, reducing the sense of restless boredom in the youth market that could previously have turned them to graffiti or vandalism for kicks.

One development we are sure has helped play a part is the introduction of street furniture and landscaping. With MOTIS Structures for one providing a combination of resistance to the elements and strength against external forces, the new focus on designing street furniture that’s built to last has potentially contributed to the reduced crime rates. 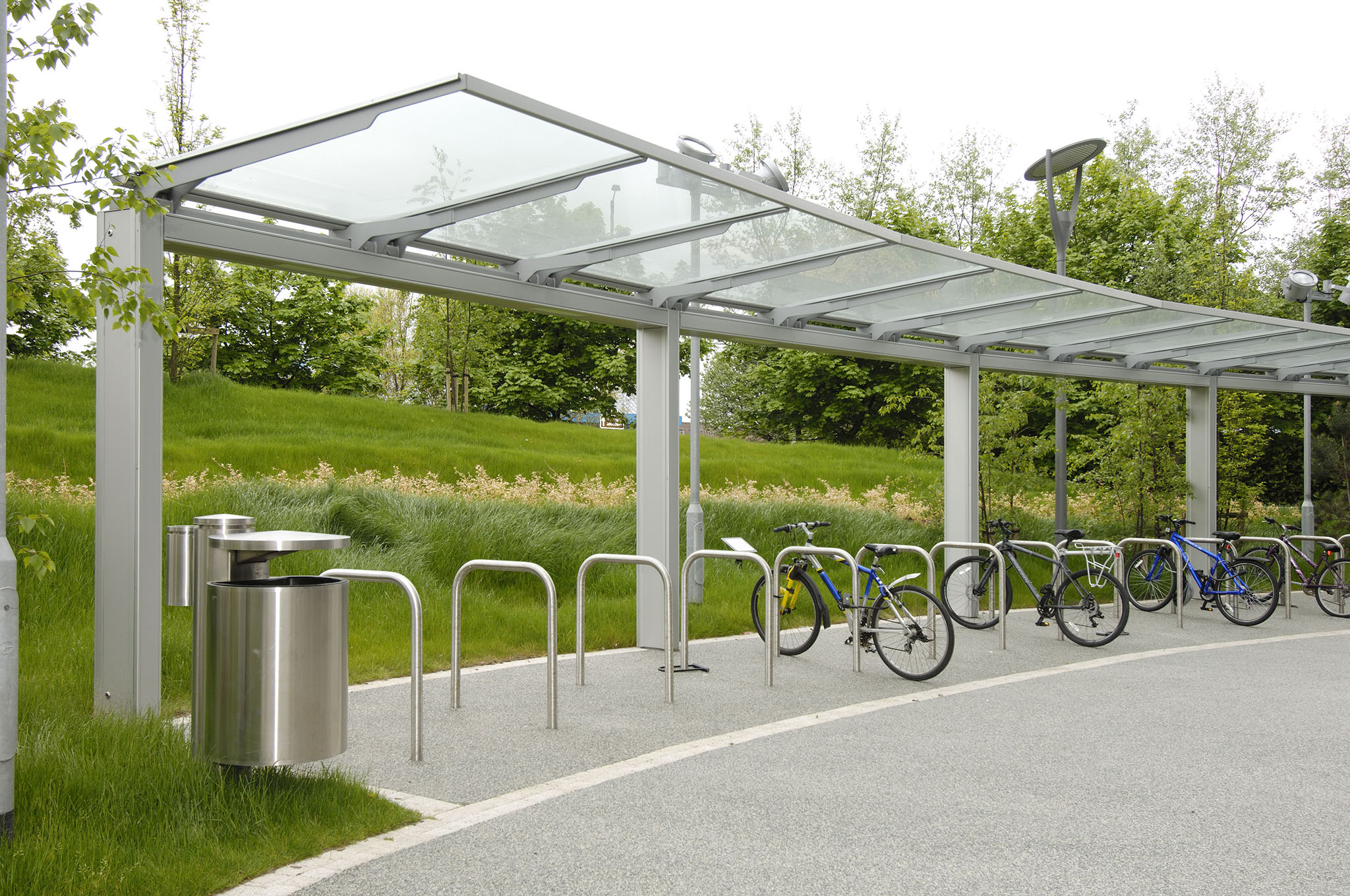 It’s not a case of fitting and forgetting

To ensure a continued proactive response and help maintain this downward trend, planners must do more than simply fit and forget – the two main methods of vandalism are physical damage and graffiti; both of which may require extensive and repetitive work onsite to repair and maintain against this intentional damage.

In the case of graffiti attack via pen or paint, chemical cleaners can usually remove the markings alone, but overuse of these may weaken the surface of the material on which they are applied.   Relatively inexpensive timber can be replaced when the time comes, but achieving an unspoiled look on natural stone or steel can prove particularly troublesome, especially as quick and affordable replacement is so often out of the question. 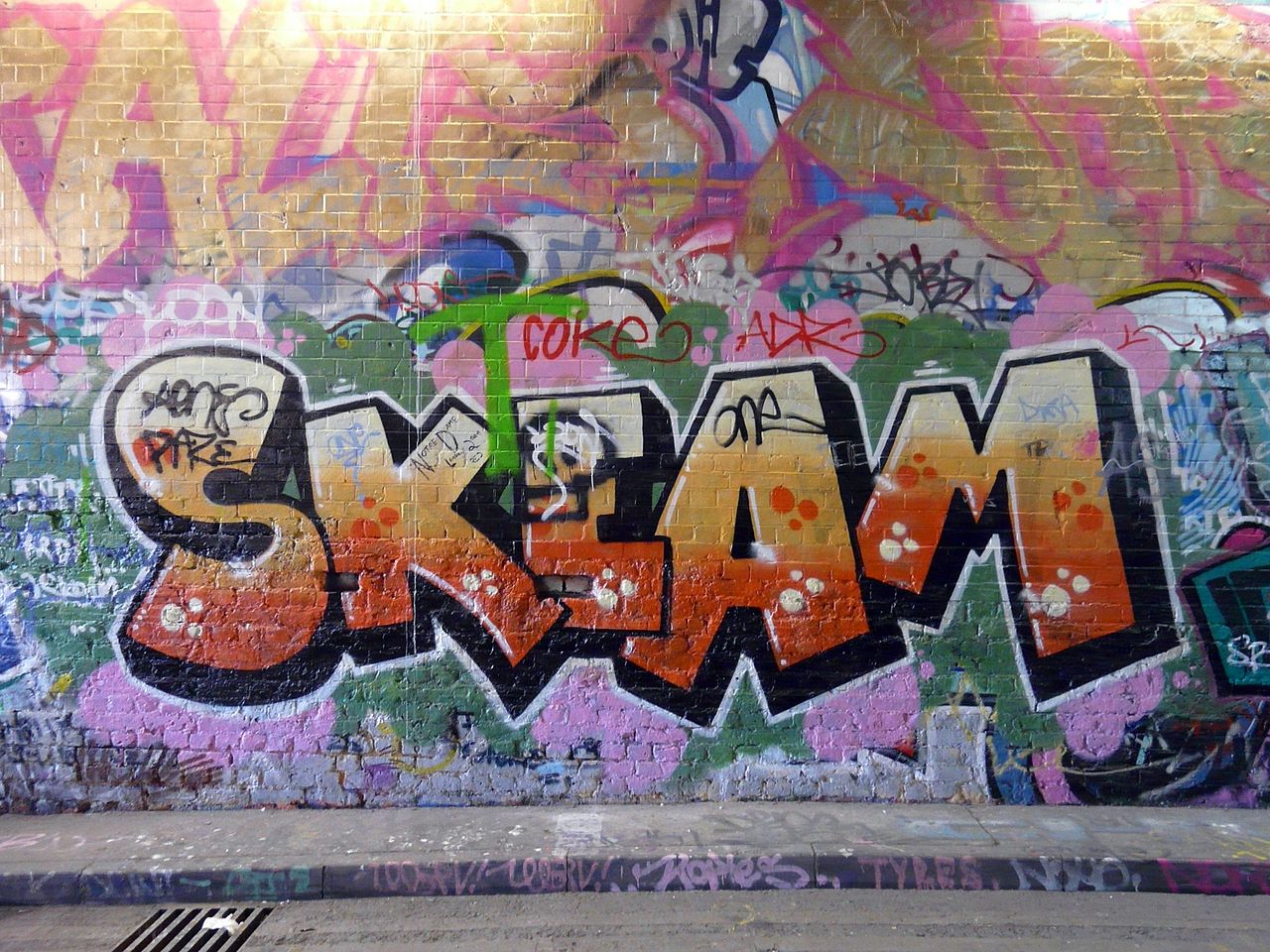 Physical damage is equally problematic for landscaping. Again, damaged timber should be replaced as and when, but the difficulty and expense of sourcing and replacing stone or steel can cause it to fall into disrepair. Urban landscaping is often a target for errant skateboarders and other general misuse of public property, which is why the concept of Crime Prevention through Environmental Design (CPTED) is one to watch.

Focused mainly on graffiti prevention, CPTED is based on five strategies used to define and design an environment that’s protected against vandalism:

Similar to our Rules of Good Design for home landscapes, the strategy laid out above demands that public property is properly cared for, while respecting the needs of its private users.

The Project for Public Spaces website features some useful stories and tips for graffiti prevention via landscape design, such as the decision to grow thorny blackberry bushes alongside a repeatedly targeted medical centre. Not only did the fully grown bushes cover up the markings, but their prickly nature also made vandals think twice about going near them. Good design should contribute to a higher degree of accessibility and more frequent use of space, without the risk of future damage by any criminal element – whether motivated by the intent to cause damage or simply out of sheer boredom.

Another way to combat vandalism is to designate an area in which it can be allowed. In 1984, the American city of Philadelphia launched its Mural Arts Programme, which encouraged those of an artistic nature to express themselves within certain spaces where graffiti was not only allowed, but encouraged. And now, 30 years later, it continues to promote projects for the city’s own benefit such as The Phillies Mural , a painted tribute to their local baseball team which is visible from the motorway. 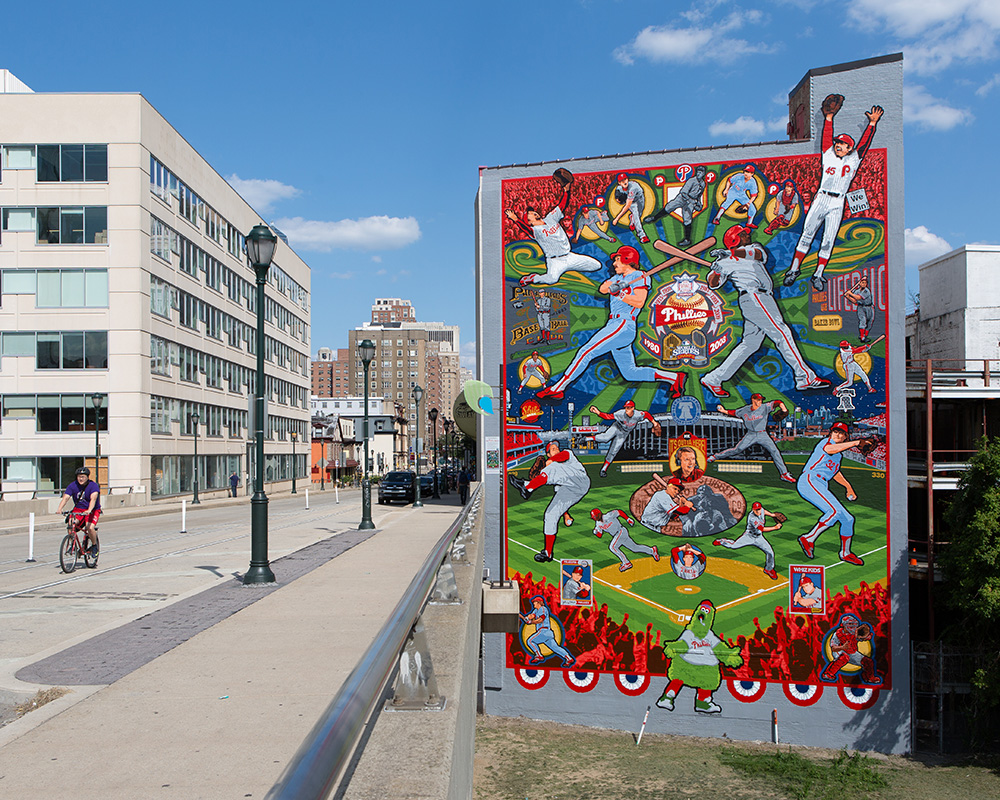 Meanwhile, at the British Criminology Conference in 2009, they discussed an Australian study which proved only somewhat effective at preventing graffiti in busy urban areas.

The Calgary Horticultural Society has produced a list of hints and tips for preventing physical damage and theft of crops from local allotments, including motion sensor lights, installing protective bollards and encouraging the wider community to take part in the project.

Despite the positive nature of the latest crime statistics, the war on vandalism is not yet won. However, consideration to the design of public spaces, as well as the installation of durable street furniture and some open discussions, will help in the fight to preserve our important urban spaces.